"WETNESS" is Danho's second album, it is a sophomore dance records and features artists such as CapCake, Via D'Agem, and more. It includes the hits singles "Wetness," "Bon Apple The Teeth," and "Squarepants." A deluxe edition and a plus track edition of the album are also available. The album features 13 tracks and 18 tracks in total.

On the same day, her label released a trailer video for the album showcasing the album and the tour, with the text "WETNESS - THE ALBUM - THE TOUR - JULY 18."

It was only about a month and a half before Danho revealed the final album cover and tracklist, along with the release date as originally, the date "July 18th" was used to promote the album but later Danho confirmed that the date was not the release date of the album, but instead the first tour date for WETNESS THE TOUR.

It is rumored that the final album currently released is very different from the original album visioned by Danho as in the original tracklist, some songs were missing and some were never released. Also, at the end of the trailer video, a different version of "Pussy Pop Kitty" can be heard and in an interview with VOGUE magazine, Danho confirmed a lot of the tracks on the album were completely revamped before the official release. 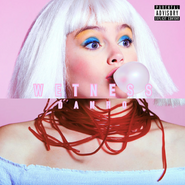 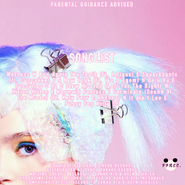 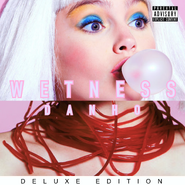 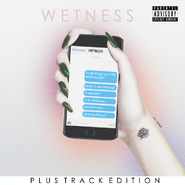 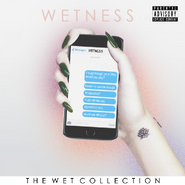 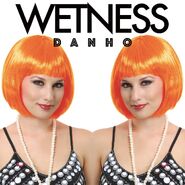 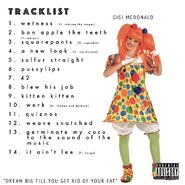 WETNESS received a green 80 metascore on Metacritic based on 3 critic reviews.

Critic 1: A 73 metascore based on review.

Critic 2: An 80 metascore based on review.

Critic 3: An 87 metascore based on review.

Community content is available under CC-BY-SA unless otherwise noted.
Advertisement