Danho Wiki
Register
Don't have an account?
Sign In
Advertisement
in: Song, Single, Jewels For DelRoy,
and 2 more

1EyedHoBarbie
"Star6" by Danho is featured on Jewels For DelRoy.

The song serves as the fourth and final official single off the album. A music video for the song was released on February 9, 2018 and currently has over 170 million views. 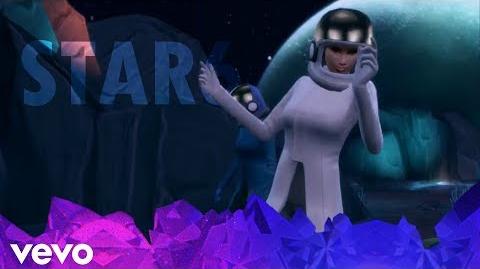 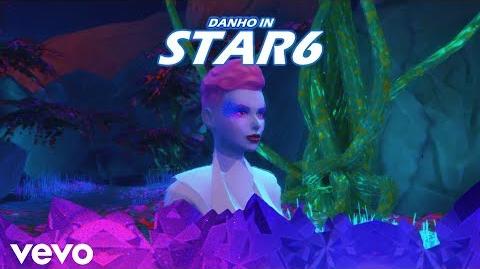