We're Getting Mutants in the MCU - The Loop

"It Ain't Lee" by Danho is featured on WETNESS. 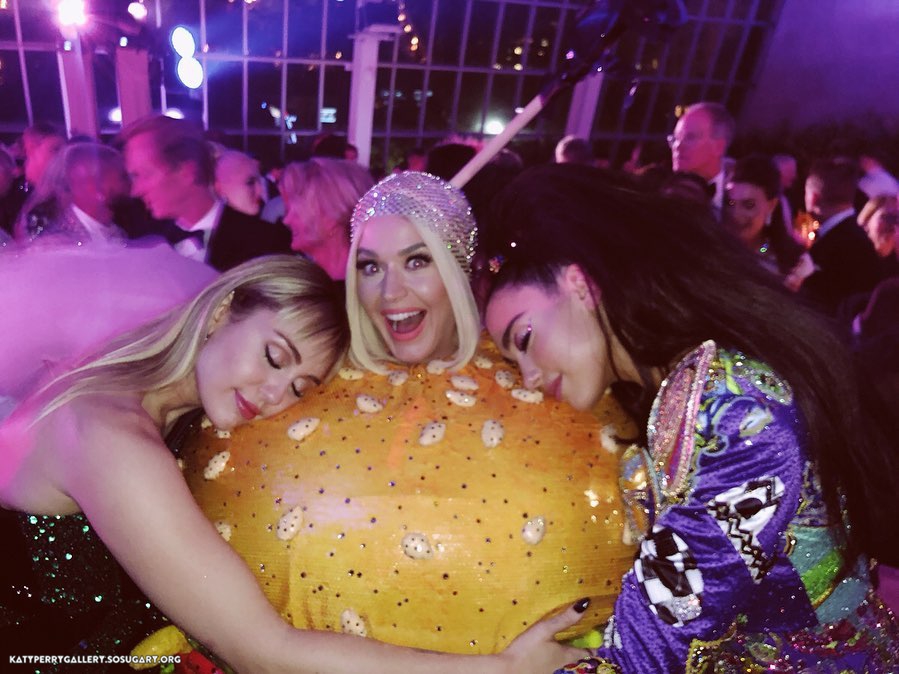