Gigi McDonald, Gingica
"F-U" by Danho is featured on Jewels For DelRoy.

This track serves as the third official single from Jewels For DelRoy. A music video for the song was released on December 25, 2017, and currently has over 150 million views. 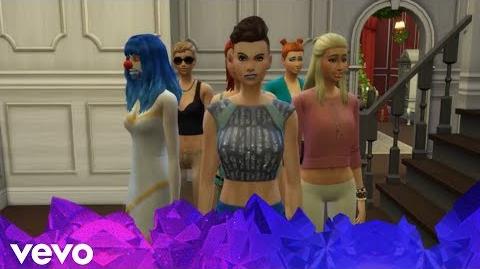 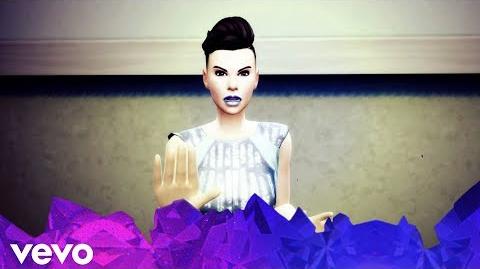